Ballyvolane House, where Prince Charles and Camilla stayed, is a beautiful country house in Fermoy which is surprisingly affordable and not at all out the reach of “ordinary” people.
Ballyvolane was a Georgian home built in 1728 for the Lord Chief Justice of Ireland, Sir Richard Pyne. It has gone through some restorations in the meantime but it still retains its original style and class. It is described as a “family-owned period home”, with really comfortable accommodation and a relaxed informal atmosphere. It is located on landscaped gardens and magnificent parkland in the Blackwater Valley near Fermoy, County Cork.
As well as its luxurious accommodation, Ballyvolane House is noted for its fishing and its food.
It is a member of the Great Fishing Houses of Ireland with access to 8 privately owned beats and they also run a Fishing School.

There are six luxurious bedrooms with beautiful views overlooking the gardens, parklands and trout lakes.
All the rooms are quite large, individually furnished, tastefully decorated and really comfortable.
There are no televisions in the rooms – just an old fashioned radio.
All the rooms are en-suite, some with big old antique baths. Despite the old-style luxury, there is a Nespresso coffee machine in each room, teas, homemade blackcurrant or elderflower cordial and a jar of freshly baked cookies. And there is free WiFi in case you feel cocooned from the outside world.

So if you would like to stay where Prince Charles and Camilla stayed check here for availability:

Ballyvolane House has its own chef whose menus feature lots of roasts, fresh fish and game in season and the vegetables and fruit are mostly grown in the gardens of the house. Vegetables including sea kale, asparagus, globe artichokes, various salad leaves, potatoes, spinach, courgettes, cabbages cucumbers, tomatoes, chilis and many more are grown and used there. Fruit including loganberries, figs, pears, apples including raspberries are produced and served when in season.
Breakfast is served until 12 noon with full Irish or Continental breakfasts available.
Afternoon tea is served with homemade cakes and other delicacies. They make all their own jams and marmalade and they bake their own breads, pastries and cakes.
A set 4 course dinner is served each evening and this is one of the unmissable experiences at Ballyvolane.

Click on the images for more views of Ballyvolane House: 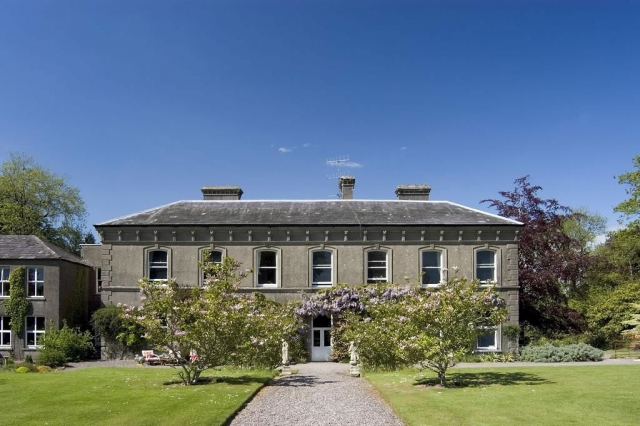 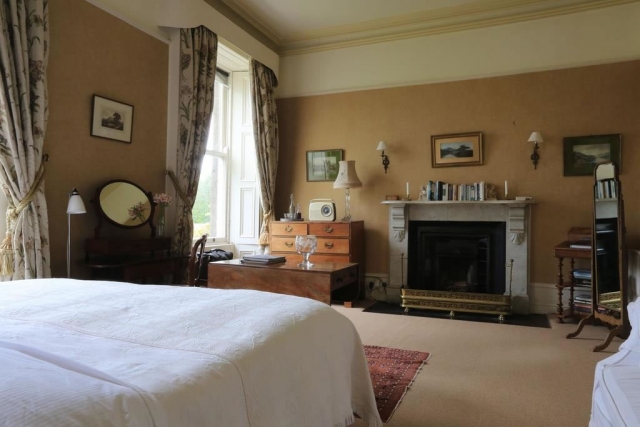 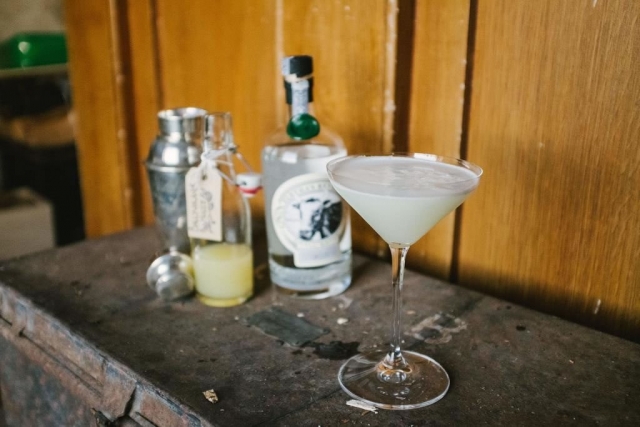 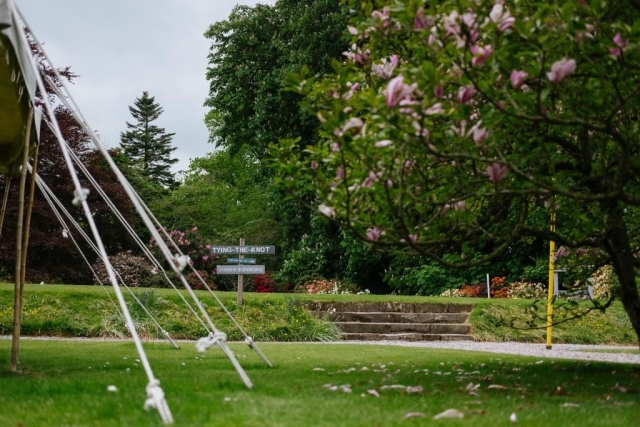 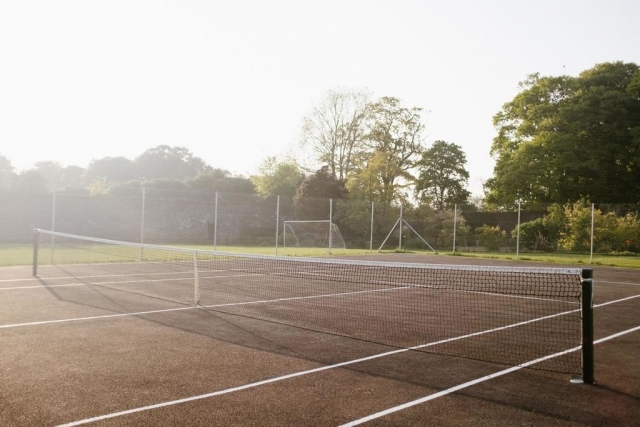 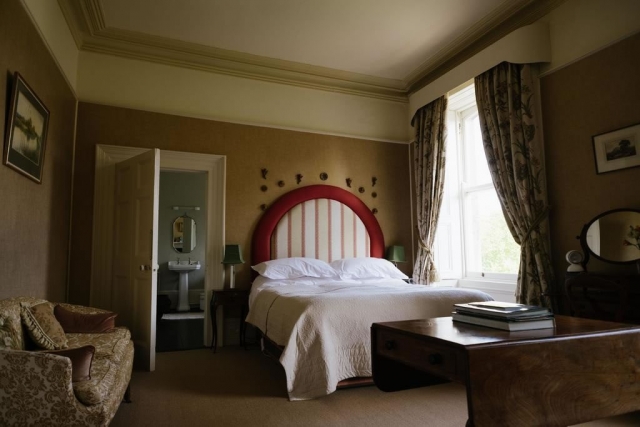 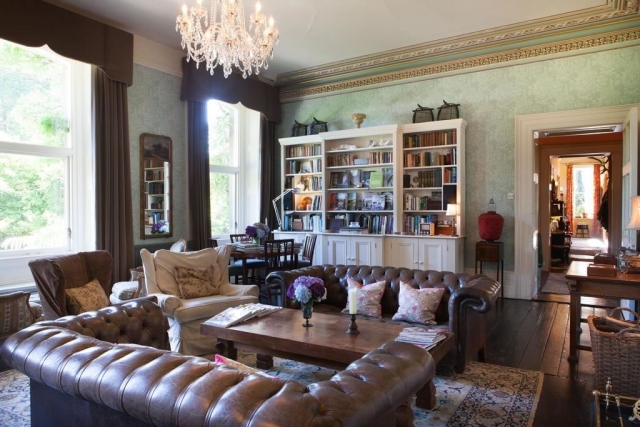 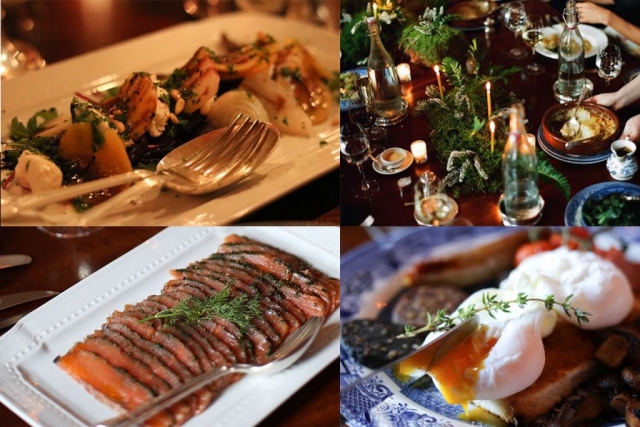 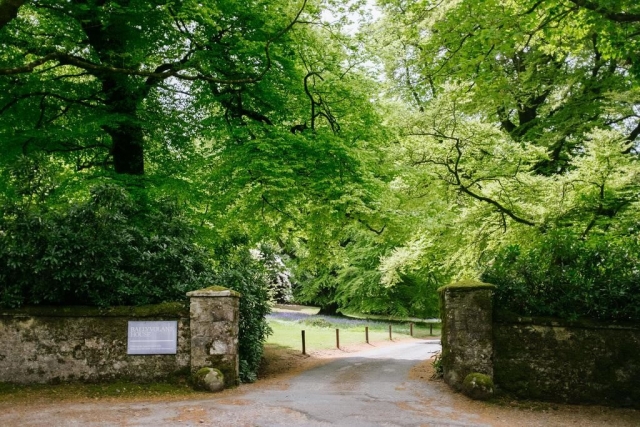