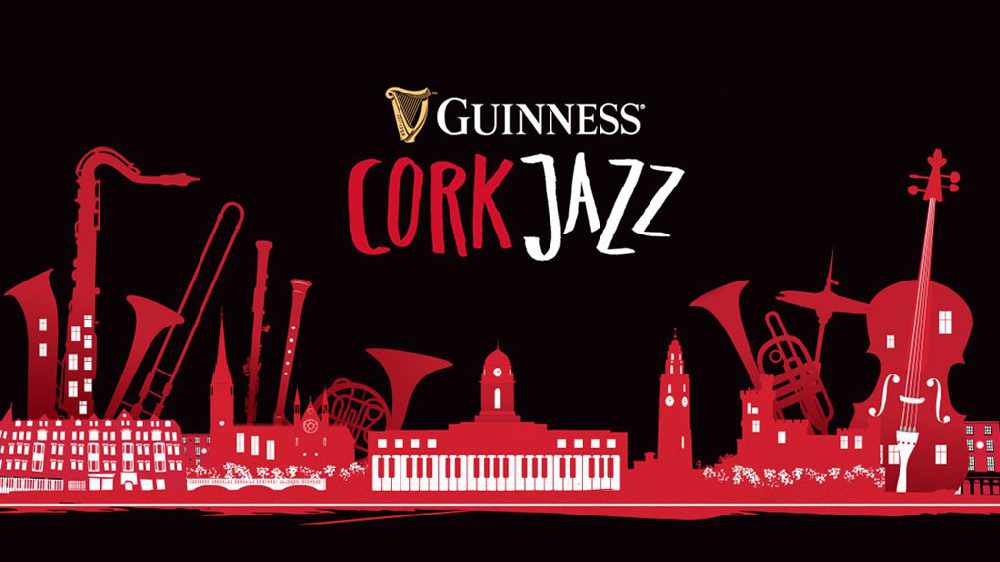 Cork Jazz Festival is one of the big events in Cork’s calendar. It has been going on each year now for 41 years and it attracts some of the best jazz performers from all over the world as well as thousands of jazz afficionados and music lovers. Cork Jazz 2018 continues the great tradition with a huge line-up of top jazz acts.

There are hundreds of acts at various venues and on the streets throughout the festival but there are some stand-out acts which grab your attention.
The Festival Club at the Metropole Hotel hosts multiple acts each day and is the place to be if you want to immerse yourself in the Jazz Scene.
This year you can hear Cormac McCarthy Quartet, The Anchormen Jazz Orchestra,  Les Fanflures Brass Band,  Jim Vegan and The Jazz Cannibals, Jon Shenoy Quartet, Back Chat Brass Band, Filology, Bitta Jazz Quartet, Hugh Buckley Quartet, The Emil Nerstand Quartet, Cosmic Funk Band, The Roaring Forties and many others at the Festival Club.
Embed from Getty Images

Other Headline Acts at The Cork JazzFestival 2018

This is just a small sample of the events happening during the Cork Jazz Festival.

There is also the Fringe Festival where you will find some of the lesser known but no less exciting acts as well as talks, workshops, theatre, schools, food and lots more.

For the full programme of events visit https://www.guinnessjazzfestival.com/