Kinsale Ireland was a leader in gourmet food long before the rest of the country caught up. In the meantime, Ireland has become a world force in culinary terms but Kinsale has maintained its position at the forefront of food destinations. It’s location on the coast as well as its tradition attracts many of the best chefs in the country, and some from abroad, to set up here.

The Kinsale International Gourmet Food Festival showcases a huge range of products, cooking skills and cuisines which attract thousands of visitors annually. The headquarters is the Blue Haven Hotel which has a wonderful seafood restaurant. Kinsale is said to have the greatest concentration of restaurants in Ireland and is known as the Gourmet Capital of Ireland.

The town is a hugely popular tourist destination but it is still quite pleasant to take a leisurely stroll around its cobblestoned streets with its colourful old houses, shops and churches.  The harbour is full of boats and yachts, and you may even see an occasional navy ship docked there.
Kinsale has a long historic past and was the site of one of Ireland’s most important historic events, The Battle of Kinsale in 1601 when the English defeated the Irish and Spanish, which consolidated England’s rule of Ireland.
Here is some nice footage of Kinsale town from Tatanya Slattery: (Спасибо Татаня)

Click on the images for more views of Kinsale Ireland: 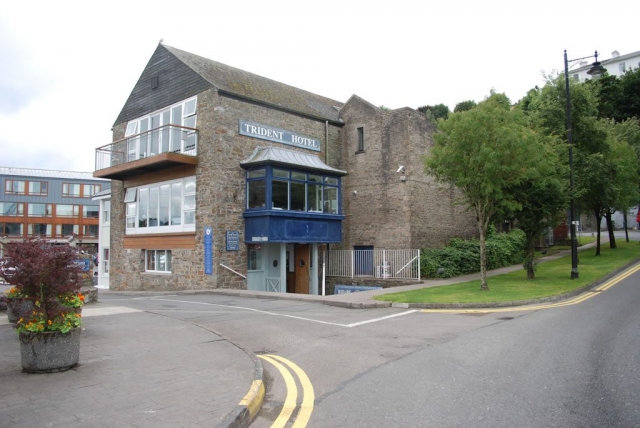 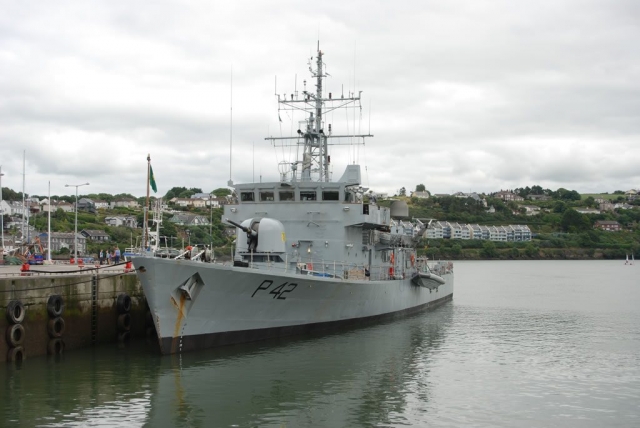 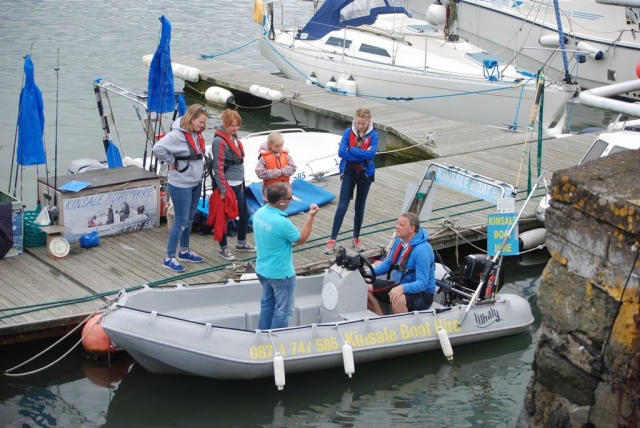 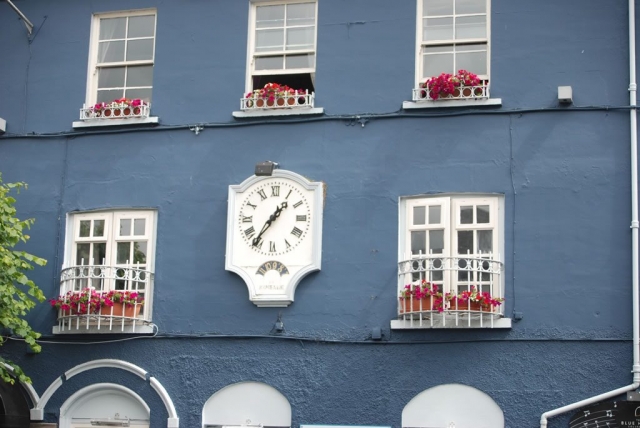 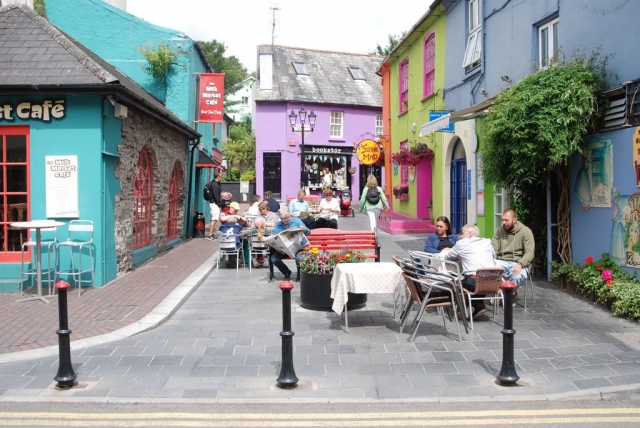 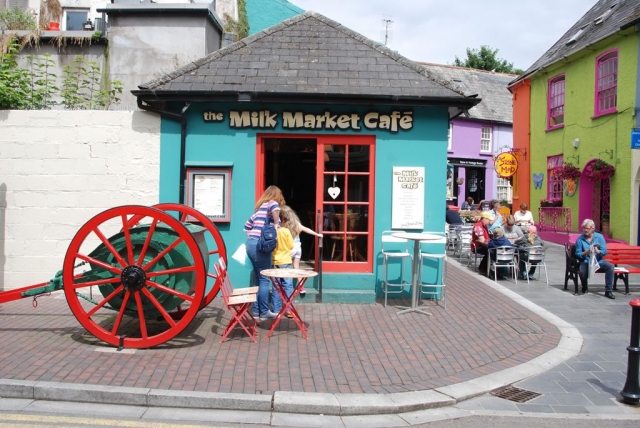 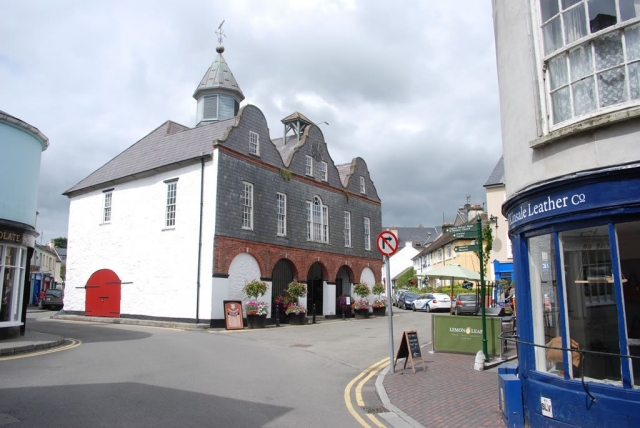 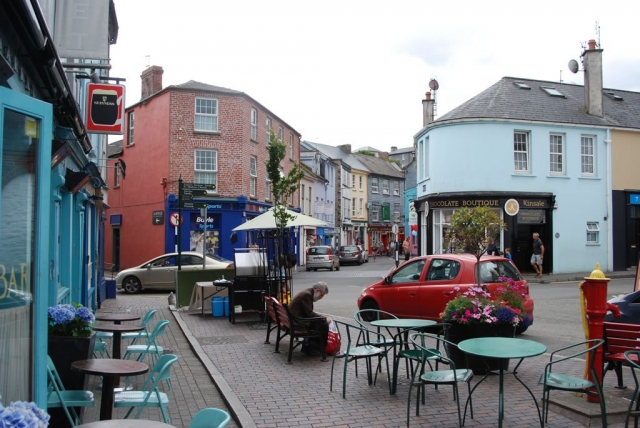 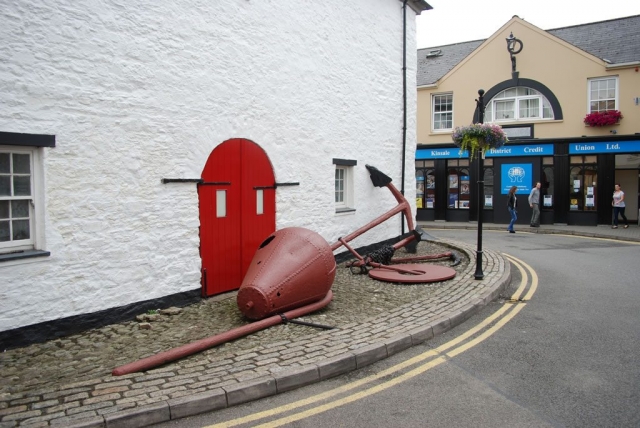 In previous times it was an important seaport but nowadays its harbour plays host to the more leisurely pursuits of yachting, sea angling, diving and surfing.
One of Ireland’s finest golf courses is located at The Old Head of Kinsale. This high class 18 hole course is popular with many of the world’s top international players.

There are quite a few good 3 star and four star hotels in the area including The Carlton Hotel Kinsale Ireland, as well as numerous B&Bs and Guest houses. Many have splendid sea views.