Clonakilty County Cork is a popular tourist town on the West Cork coastline. ‘Clon’ won the Irish Tidy Towns Competition in 1999 and was named ‘Ireland’s Tidiest Small Town’ in 2017.
It has a population of about 4,500 and is a vibrant town with lots of local enterprises and events. 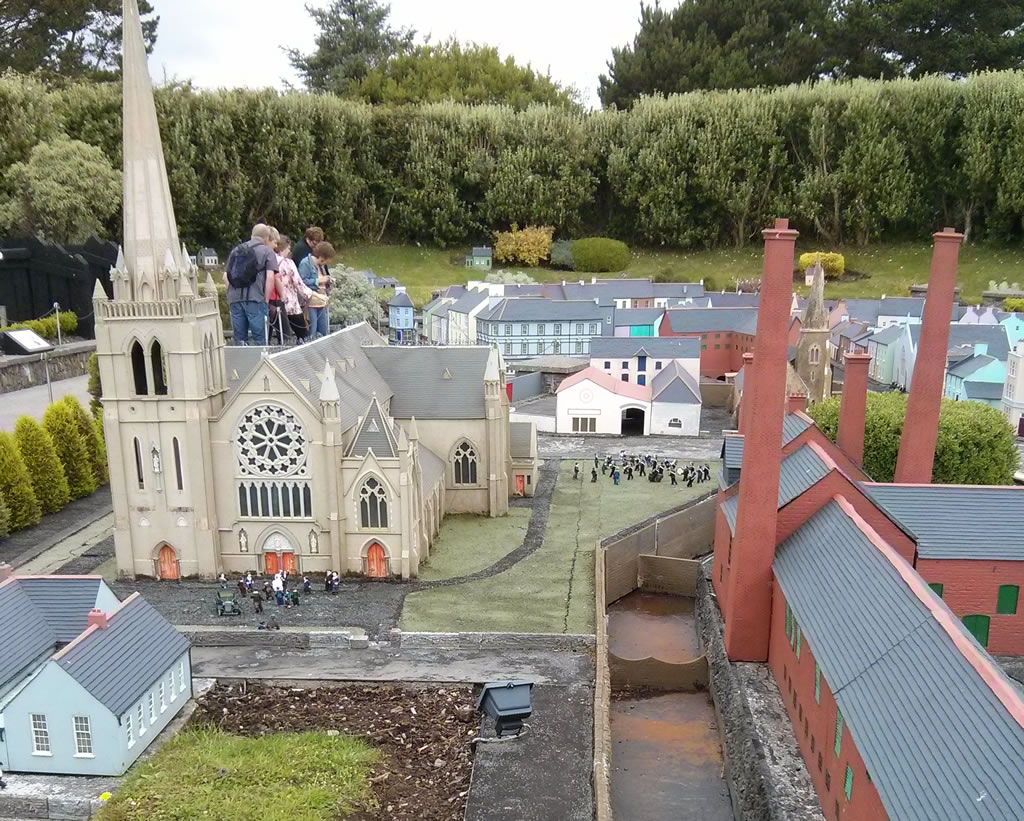 The West Cork Model Railway Village is a scaled model of the West Cork Railway Line with working trains buildings and landscape.
A visit here takes you back in time to life as it was lived in West Cork in the 1940’s.

This Blue Flag beach, a few minutes drive from Clonakilty is a beautiful sandy beach popular with families and, more recently, surfers.
Other beaches nearby include the Long Beach and The Red Beach.

Michael Collins was born locally and died not far from Clonakilty at Béal na Bláth during the Irish Civil War.
The Michael Collins Heritage Centre is an interpretive centre and museum which shows live illustrated presentations on the life and times of Michael Collins.

Clonakilty has lots of good restaurants an Pubs and a lively night life with regular live music. It is really a Foodie’ town and is home to the famous Clonakilty Black Pudding. 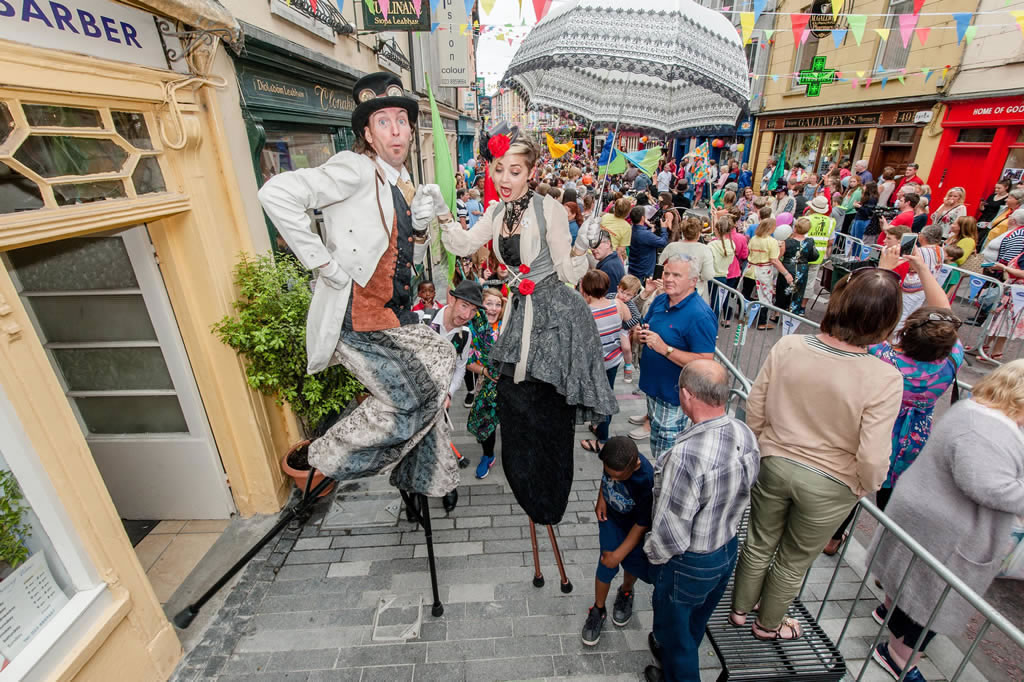 The biggest festival is the Clonakilty Street Carnival which is held in June. Great fun, music, street theatre and food.
Other festivals include The Clonakilty International Guitar Festival in mid-September, The Motion Festival and The Waterfront Festival in August.

Click on the images for more views of Clonakilty: 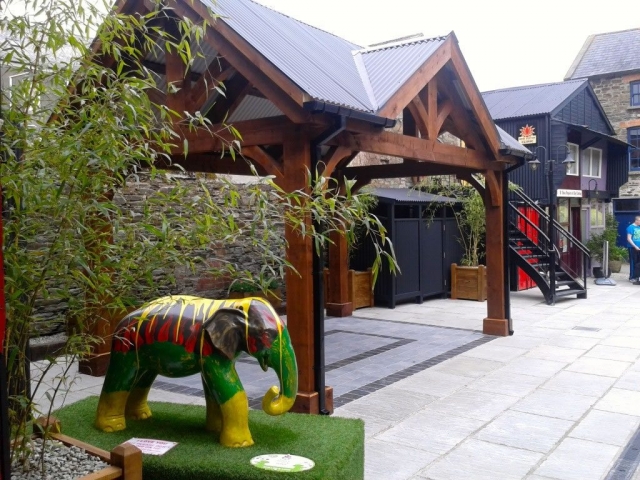 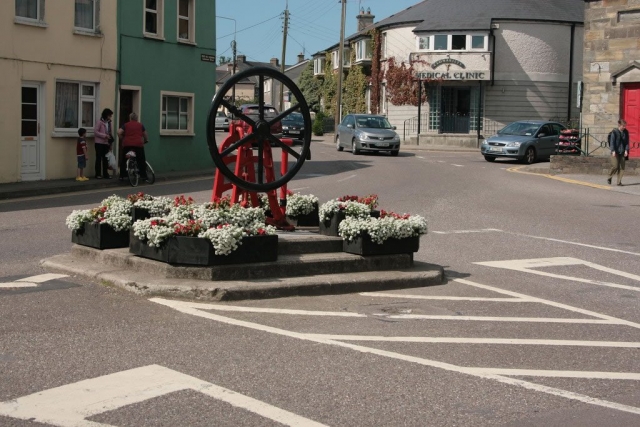 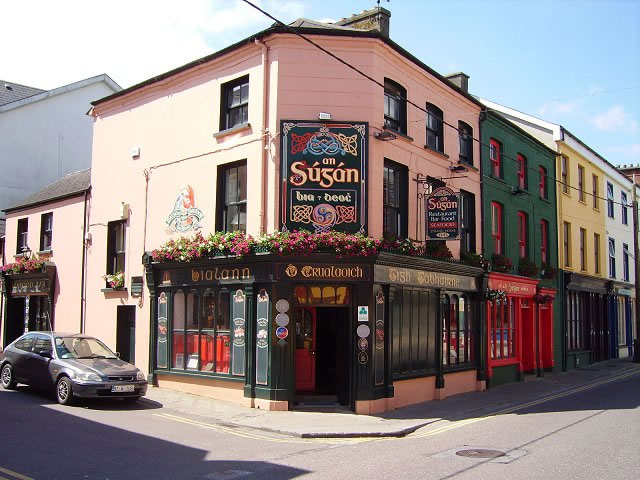 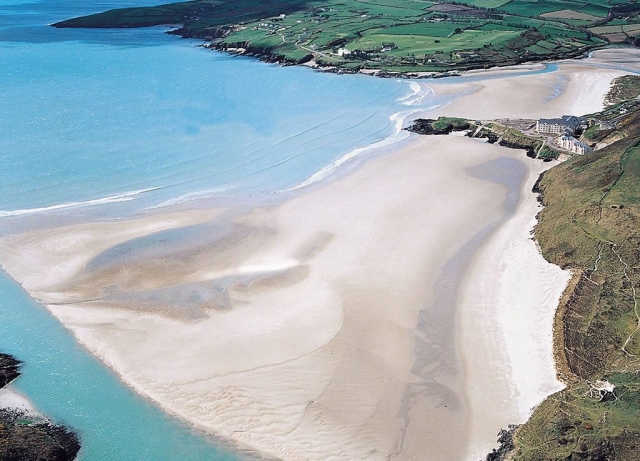 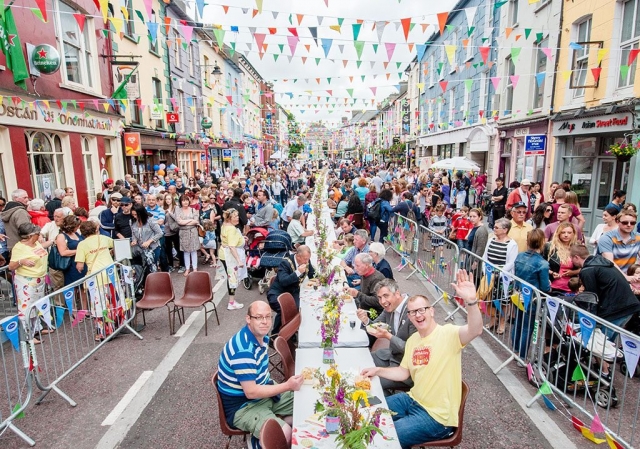 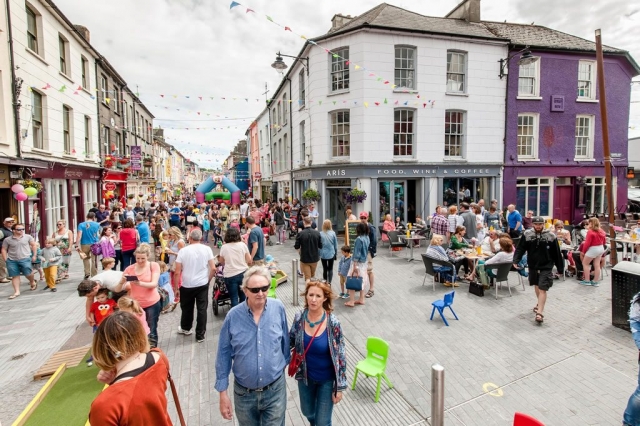 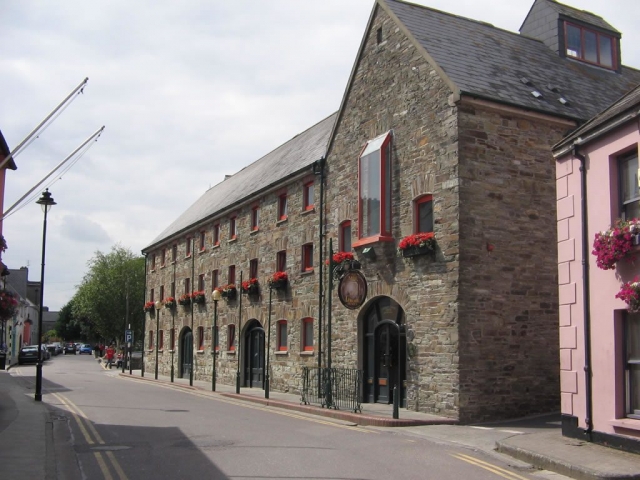 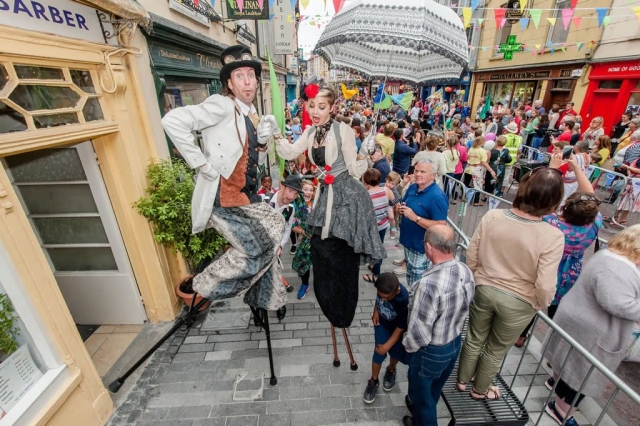 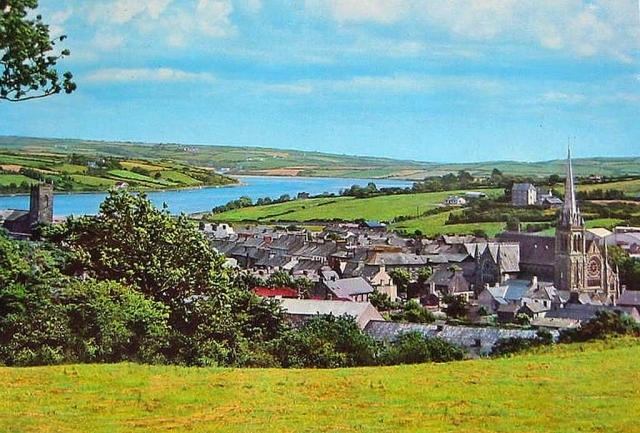 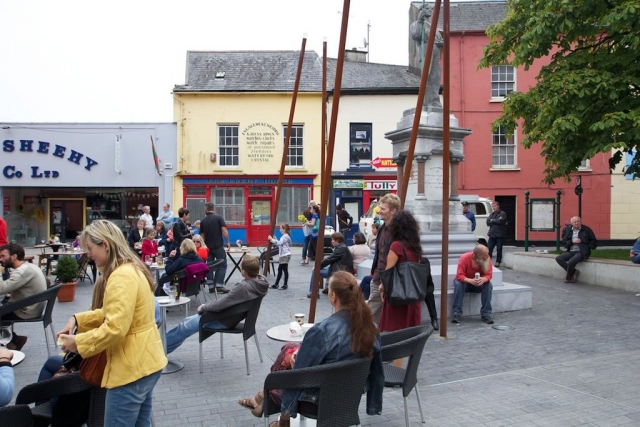 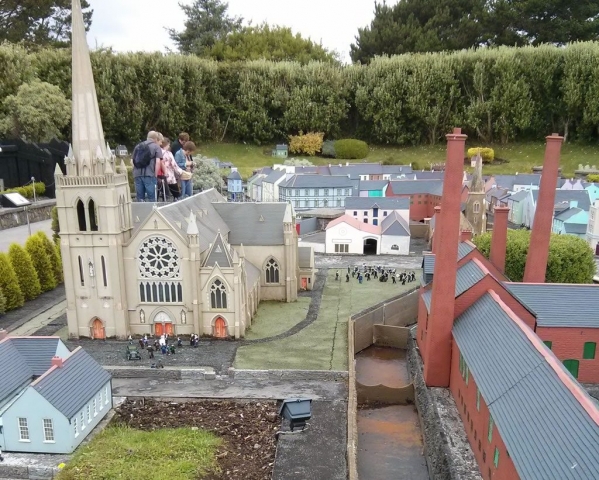