Cork City is the administrative centre of County Cork and it is the second largest city in the Republic of Ireland.
Cork is located at the mouth of the River Lee at the entrance to Cork Harbour making it an important commercial and passenger port.

Cork City has existed as a city since 1185 but the settlement goes back further to Viking times and beyond. It is often referred to as the “Rebel City” because it sided with the anti-treaty faction during the Irish Civil War, but the origin of the term goes back to the War of the Roses when Cork sided with the rebel Yorkists.

Today Cork is a thriving commercial, shopping and tourist centre. There are some important manufacturing plants and research facilities in the city and it is the location of one of Ireland’s leading third level education institutions, University College Cork. 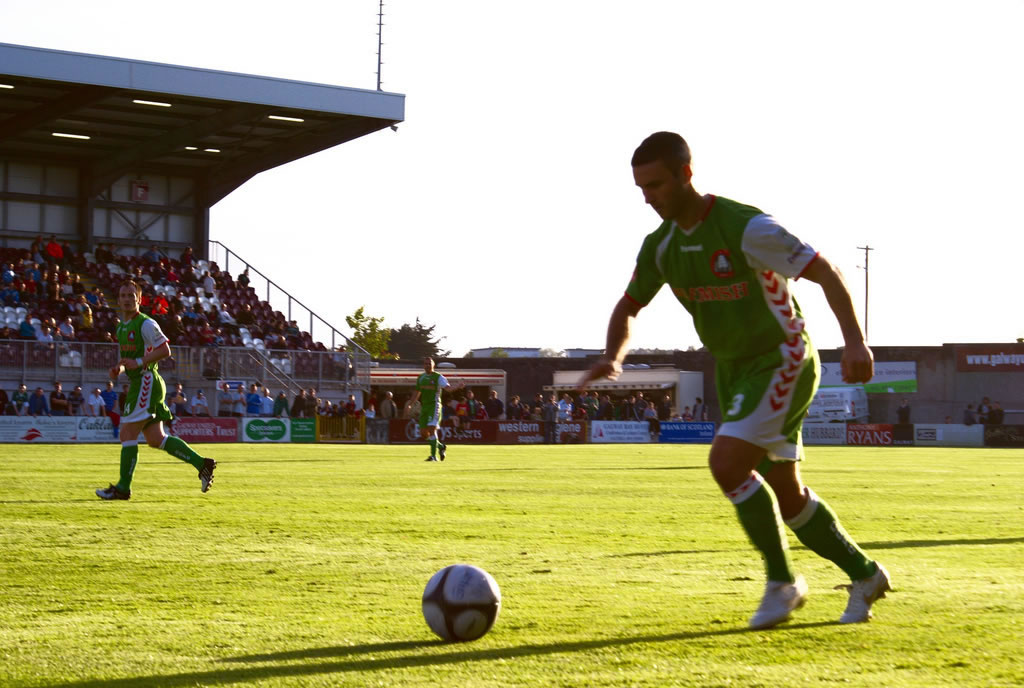 Cork is famous for its love of sport, none more so than GAA football and hurling. The city has two fine GAA stadiums, Páirc Uí Chaoimh and Páirc Uí Rinn.
Soccer commands a large following here. Cork City FC is one of the leading clubs in the League of Ireland.
Rugby is big in Cork also. There are a number of rugby clubs in the city including Cork Constitution, Dolphin and UCC. Many cork players have made it on to the Irish international rugby team over the years.
Other popular sports include sailing, rowing, golf, basketball, hockey and athletics.

Cork has many venues to attract lovers of art and culture.
Cork Opera House is the location of many musicaland theatrical productions.
The Everyman Theatre provides top class drama throughout the year.
There are numerous music venues throughout the city where all genres of music from traditional to classical can be heard.
The Cork Jazz Festival is one of the biggest events in the city, attracting some of the best jazz musicians from all over the world each October since 1978.
Visitors can find some interesting art galleries in the city, none more so than the Crawford Municipal Art Gallery which houses an eclectic collection of art from various eras.

Patrick Street is the main shopping street in Cork City. There you will find many of the high stree designer labels as well as individual local shops.
There are some good shopping centres including Mahon Point Retail Park, Merchants Quay Shopping Centre and Wilton Shopping Centre.
Street markets can be found at Coal Quay and Cornmarket Street.
The most famous market is The English Market, an enclosed market with an entrance in Patrick Street, which was made famous by the visit of Queen Elizabeth in 2011 ans subsequently of Prince Charles and Camilla in 2018.

Click on the images for more views of Cork: 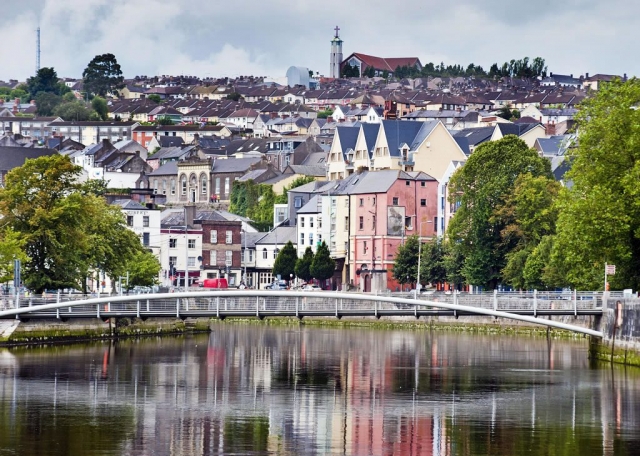 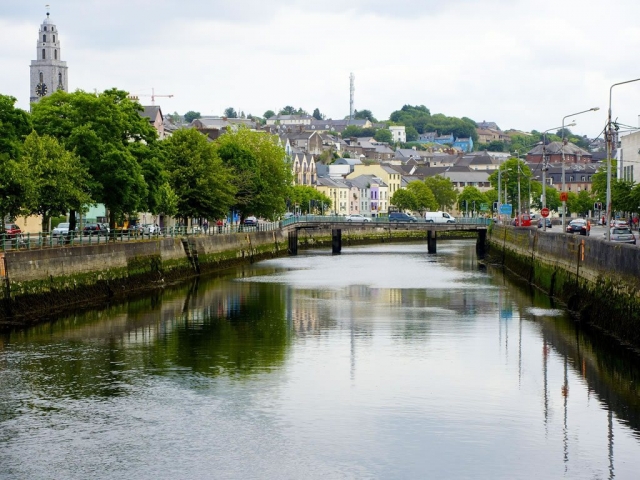 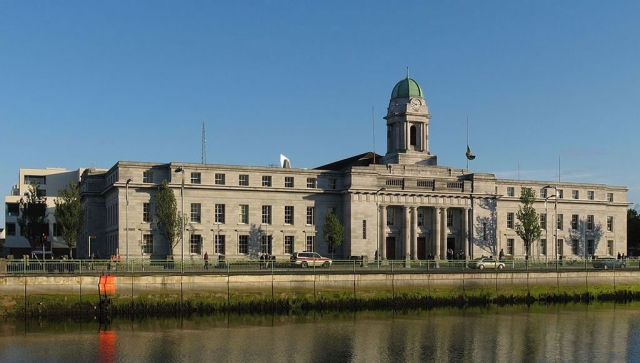 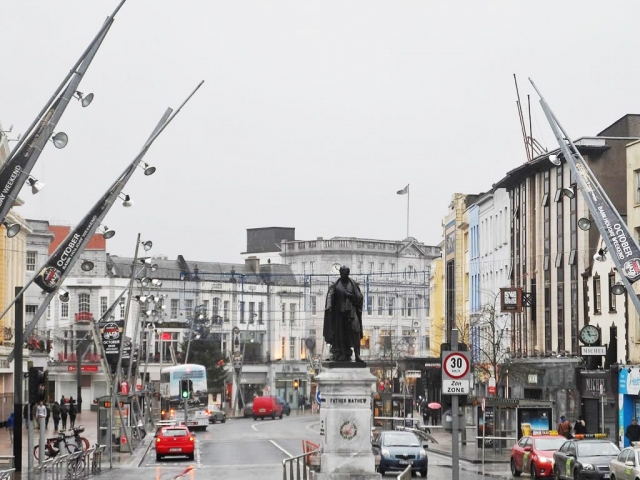 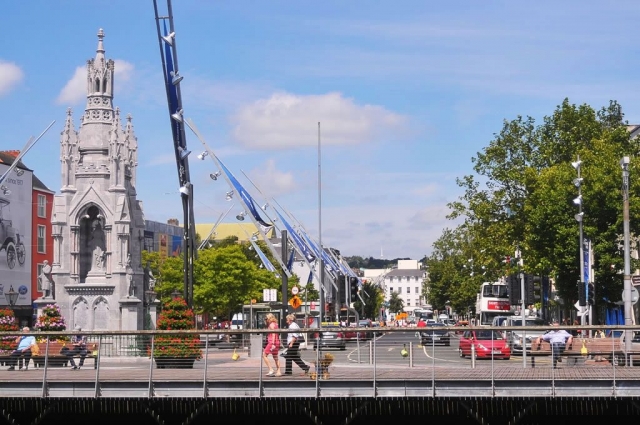 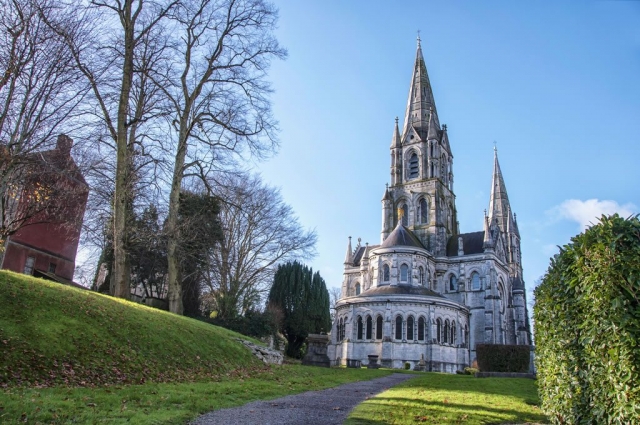 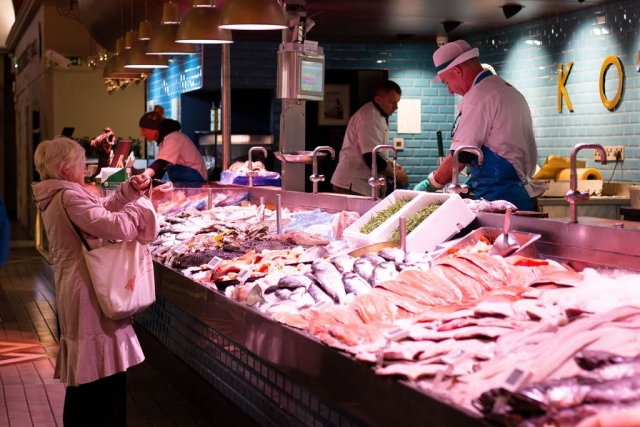 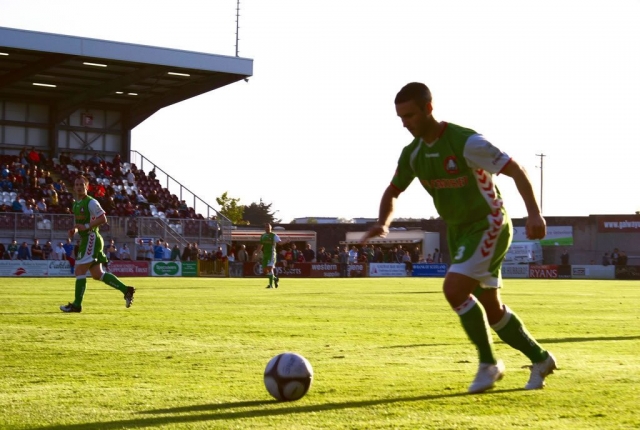 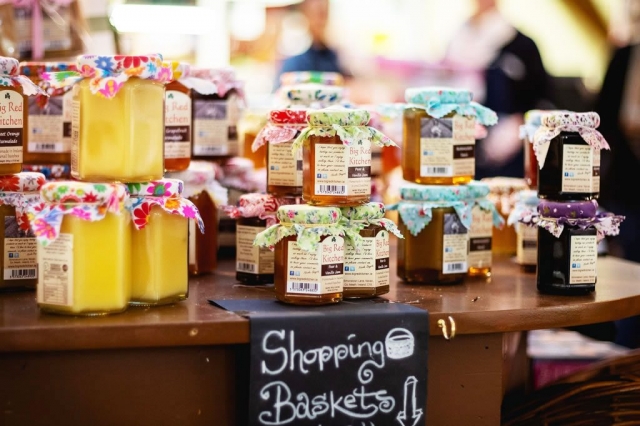 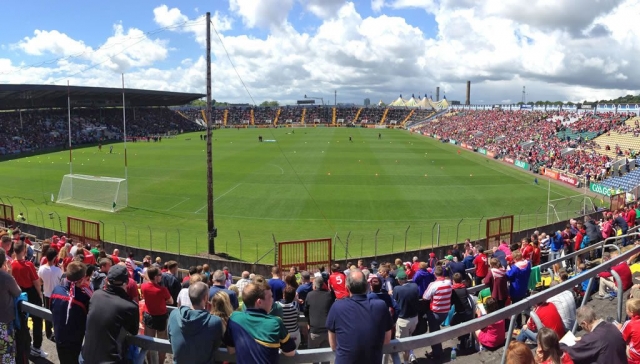 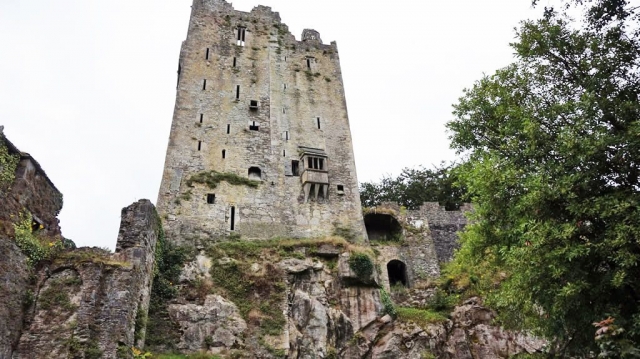 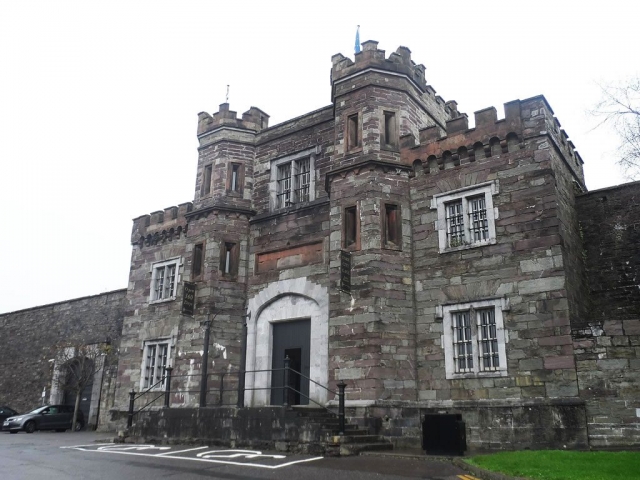 Cork is well served by road from all directions. The M8 motorway connects Cork to Dublin while the N20 connects to Limerick, N22 to Killarney, N71 to West Cork and the N25 to Waterford.
Cork Airport is a busy hub with numerous connections to the UK and Europe and some flights to USA.
Cork is connected countrywide by rail using the Iarnrod Éireann network and by bus using Bus Éireann and other private carriers.